I met Phoebe Lorenz on another film set a little while back and I can still remember now the excitement when she started to tell me all about a film she was fundraising for asked me to be part the team. Well now the time has finally come where I can share with you the official trailer for that short film!

I’m Still Ethan is a poignant piece of cinema about imprisonment; told through the perspective of a young boy whose father in unexpectedly put behind bars. It is an emotional watch led through the eyes of the protagonist Ethan as he experiences the traumas of family life, social attitudes and stigmas all unfold infront of him as they are presented throughout the film. You can watch the trailer below to catch a snippet of all of this gripping drama, I can’t wait for you to all be able to see the full length piece.

It was briliant to be part of an awesome team who all came together to create this heartfelt story. You could really feel the care and attention to ensure each and every part of the film really presented their message in a thoughtful way, I am looking forward to more projects in the future with them.
The emphasis on the make-up for this film was minimal due to the story line but what I really enjoyed was seeing Phoebe and Amelia’s characters develop throughout the film where the stages of make-up were altered depending on the point in the film. There were moments that I had to create a no make-up look was needed, and others with a bit more colour and a few flicks of eye liner here or there! It was fun dynamically changing throughout the process with the characters feeling like I was on the journey through the story with them.
Below are a few behind the scenes moments for you to enjoy, as well as plenty of tags about the team and what I used. I hope you’re as excited as I am for the full release, keep your eyes peeled!
Enjoy, Jo x 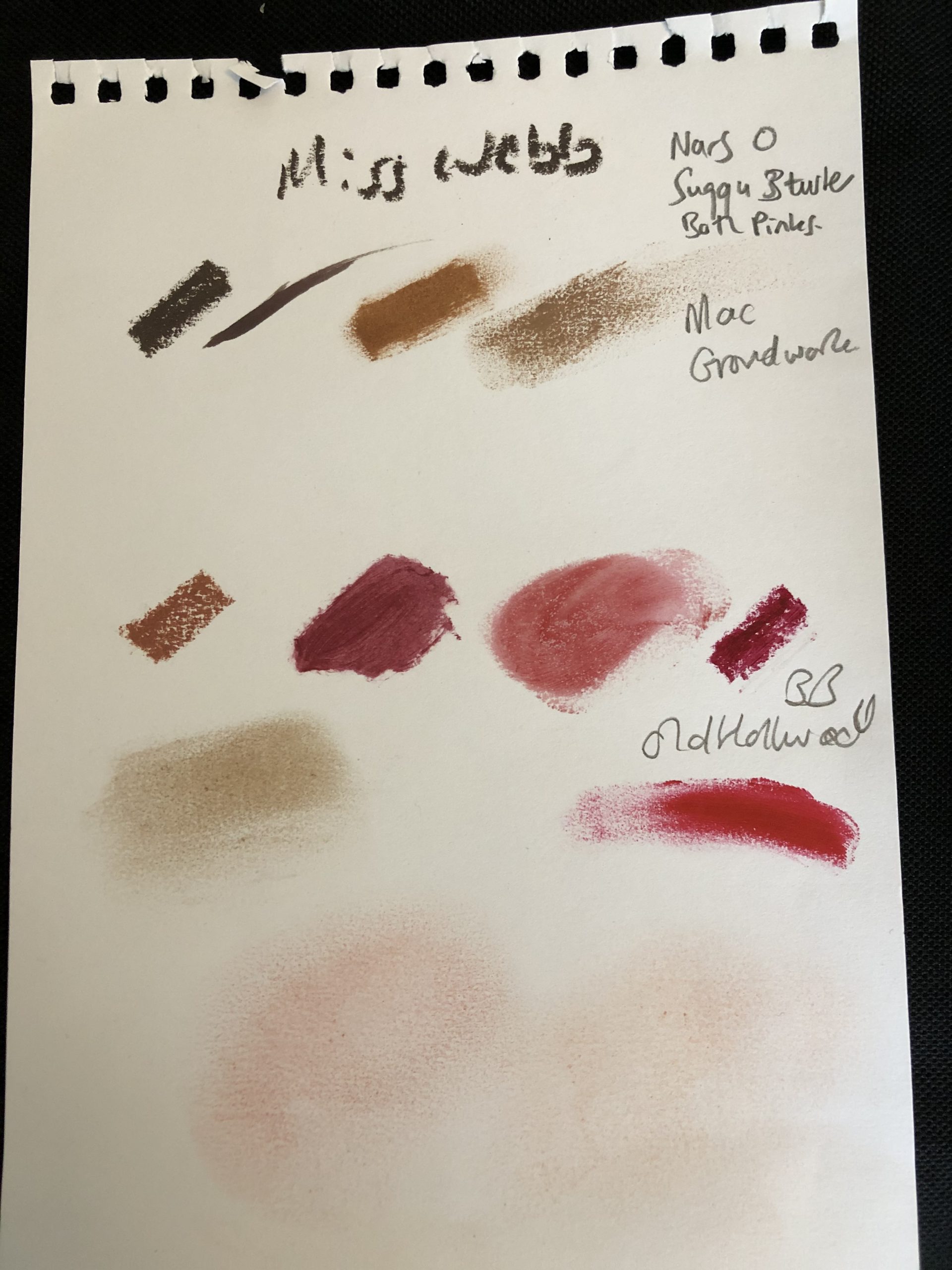 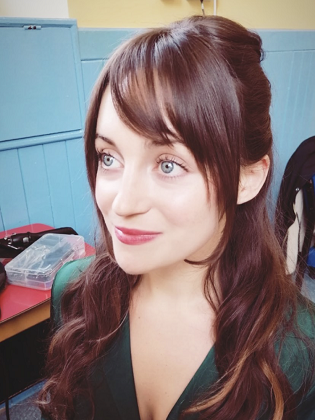 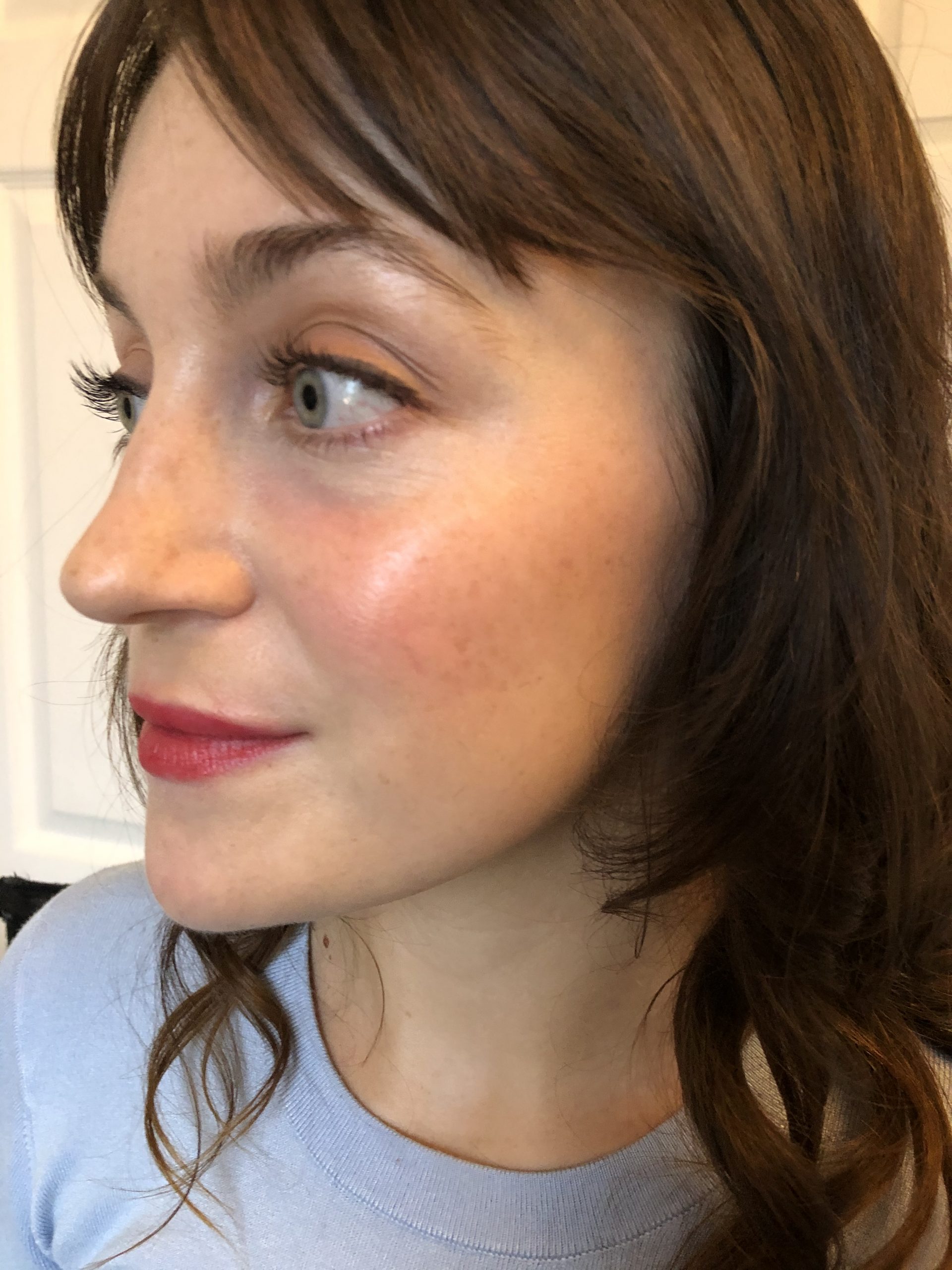 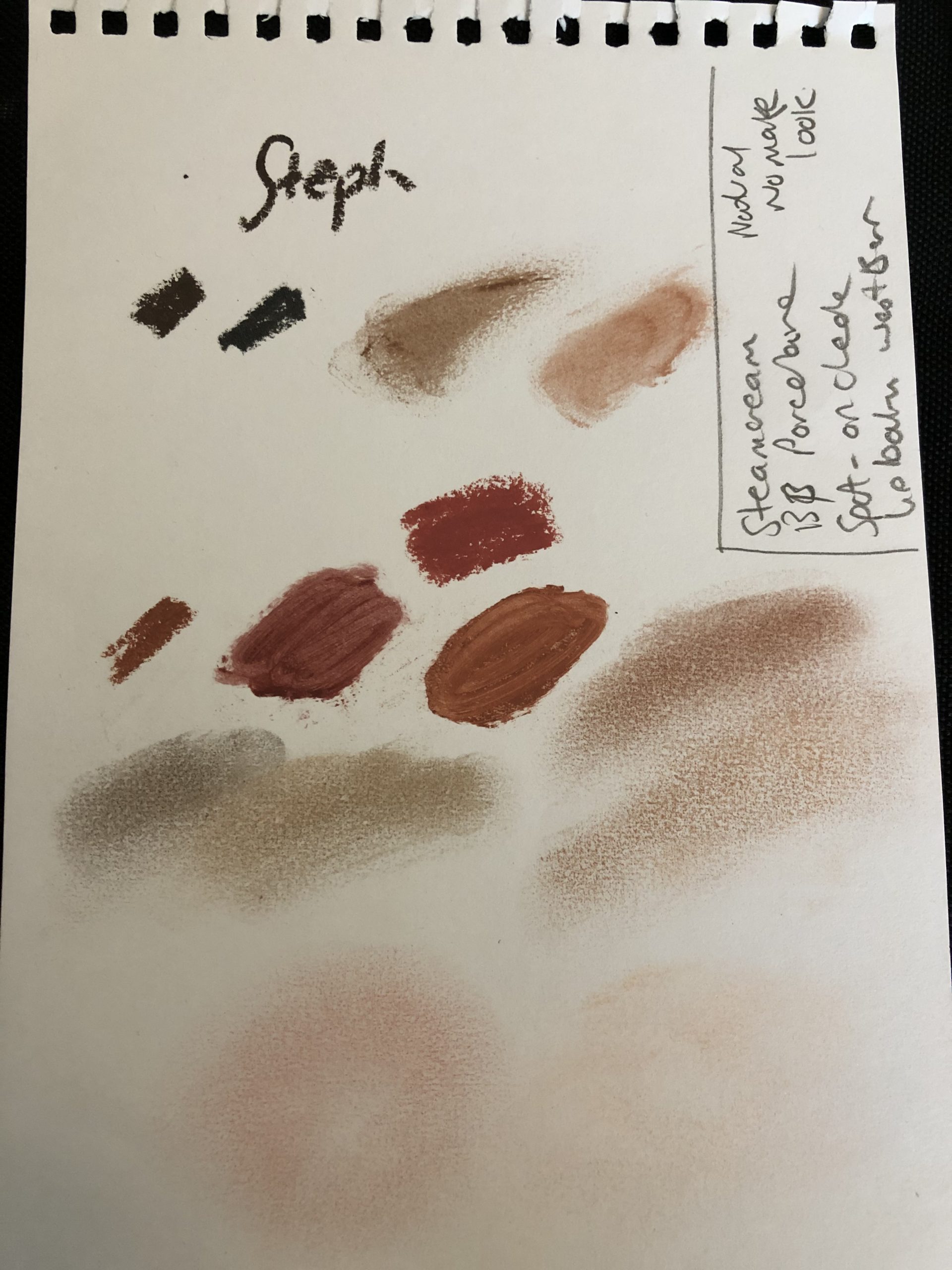 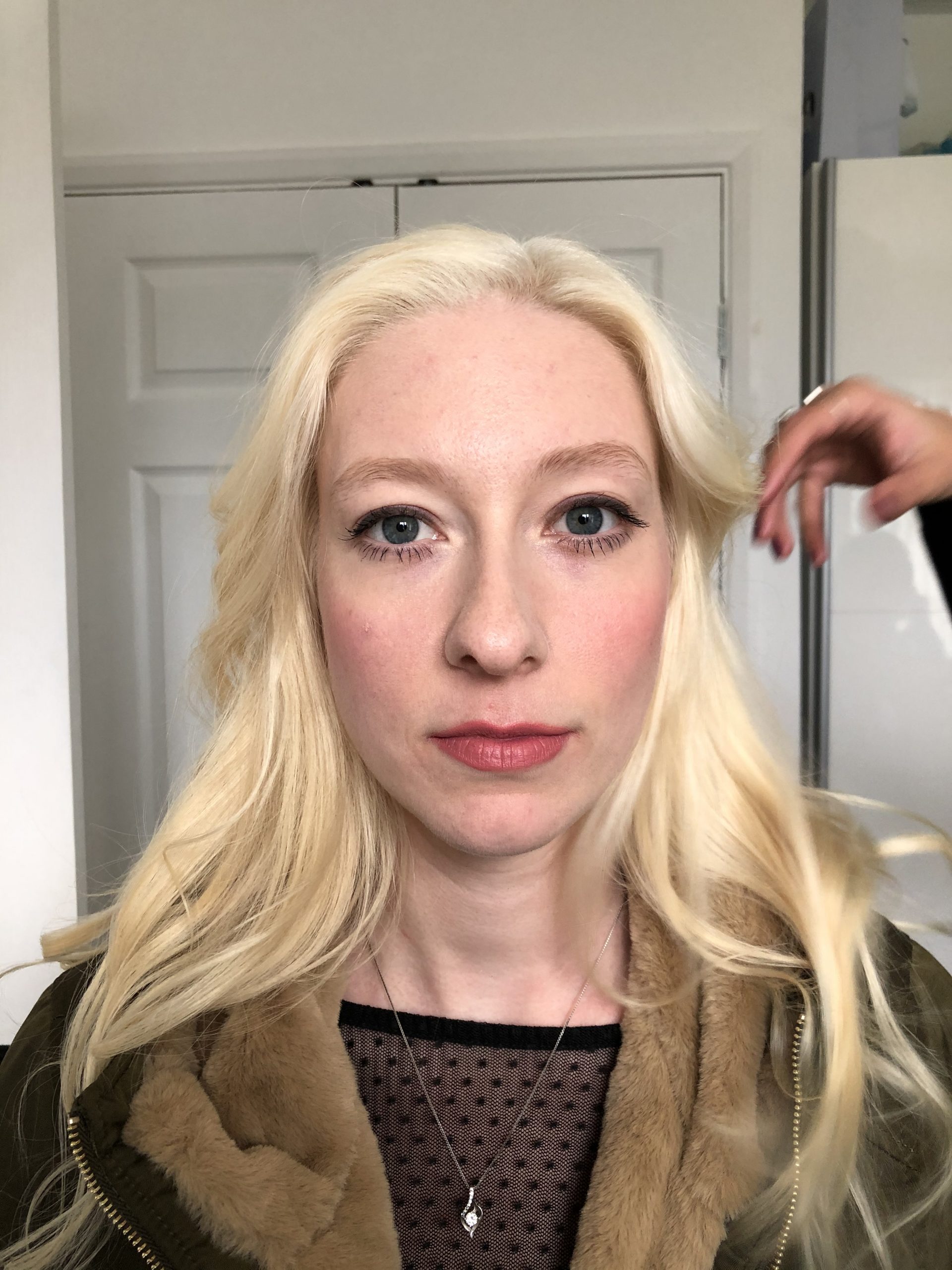 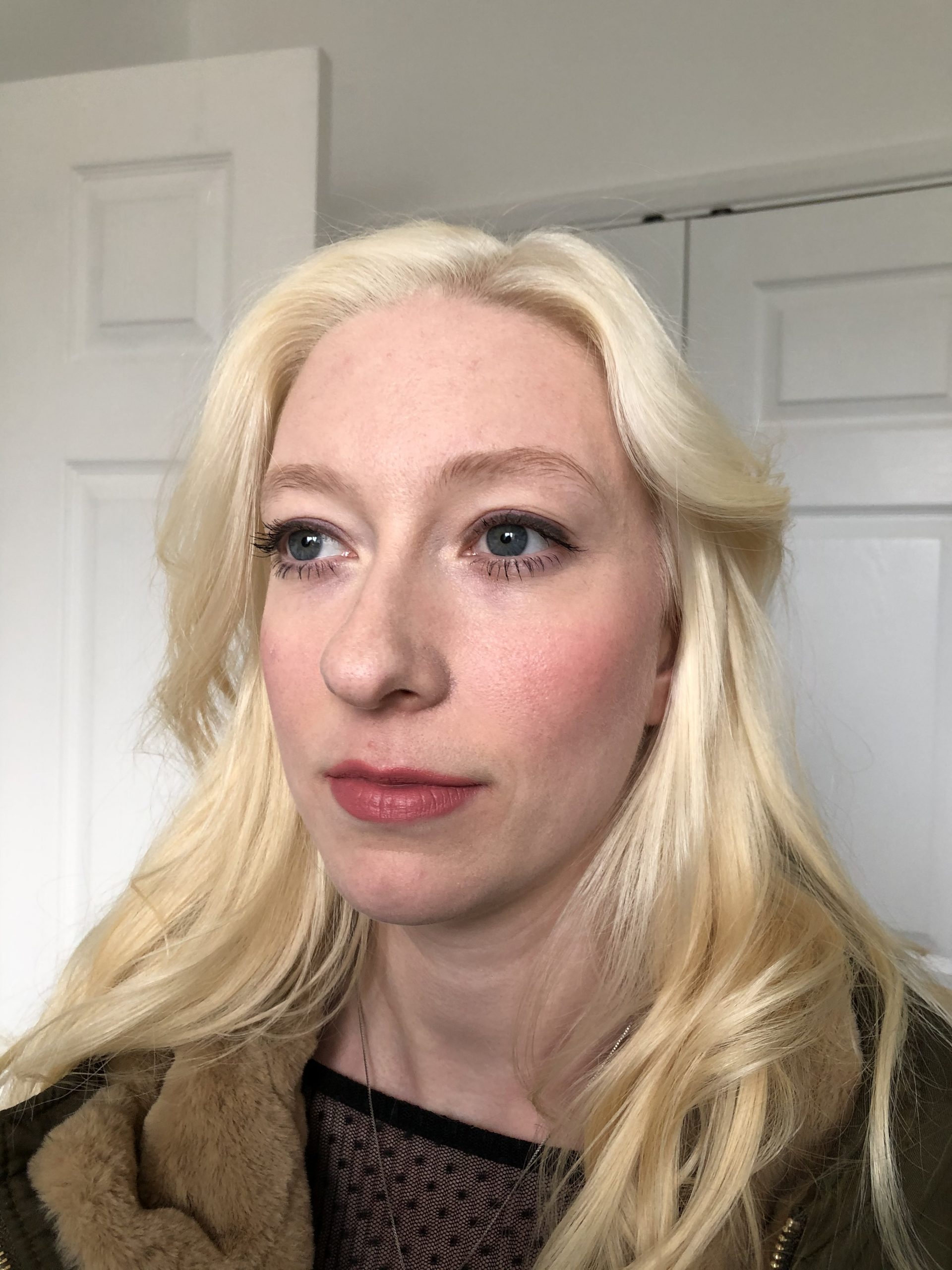 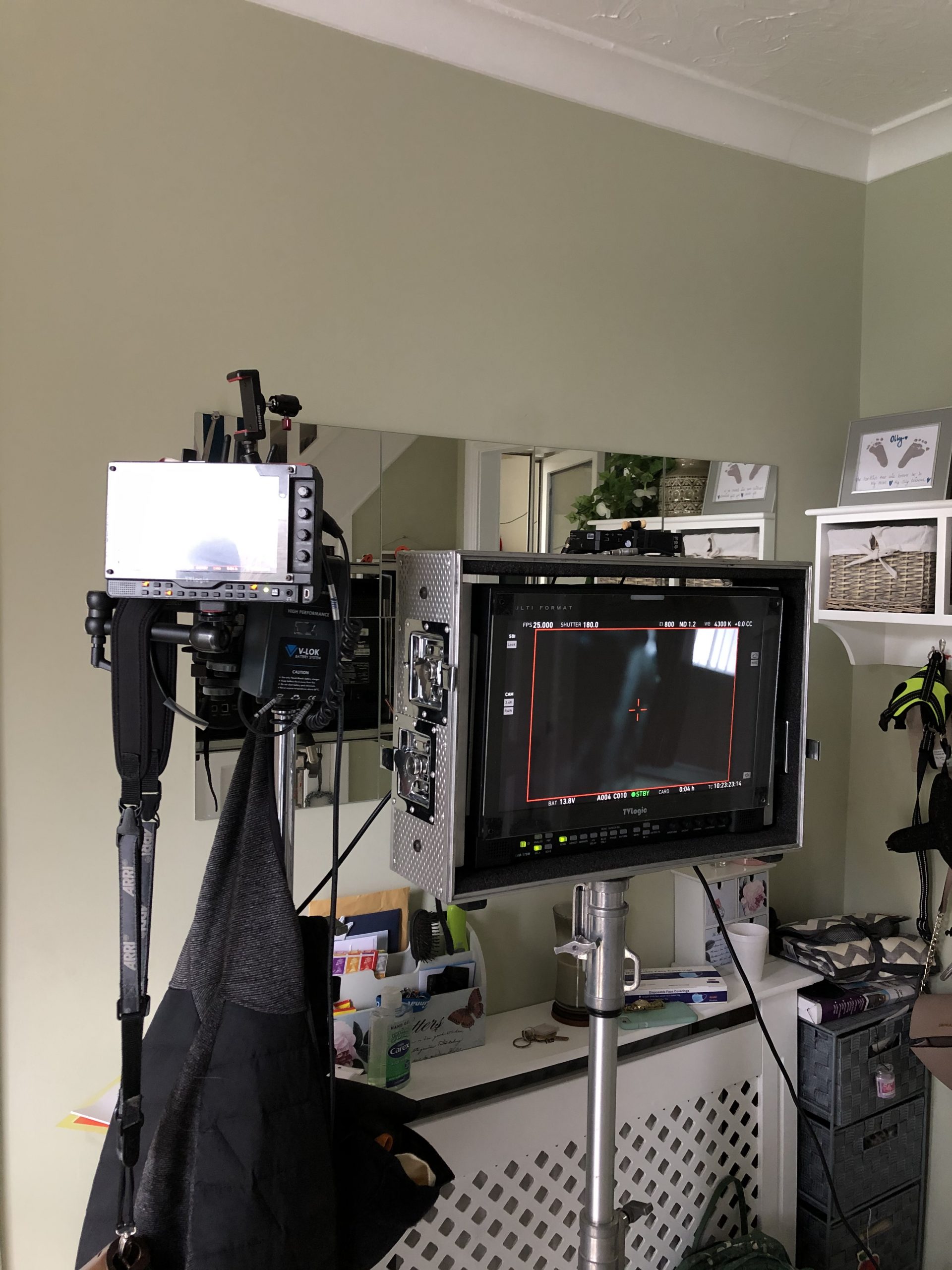 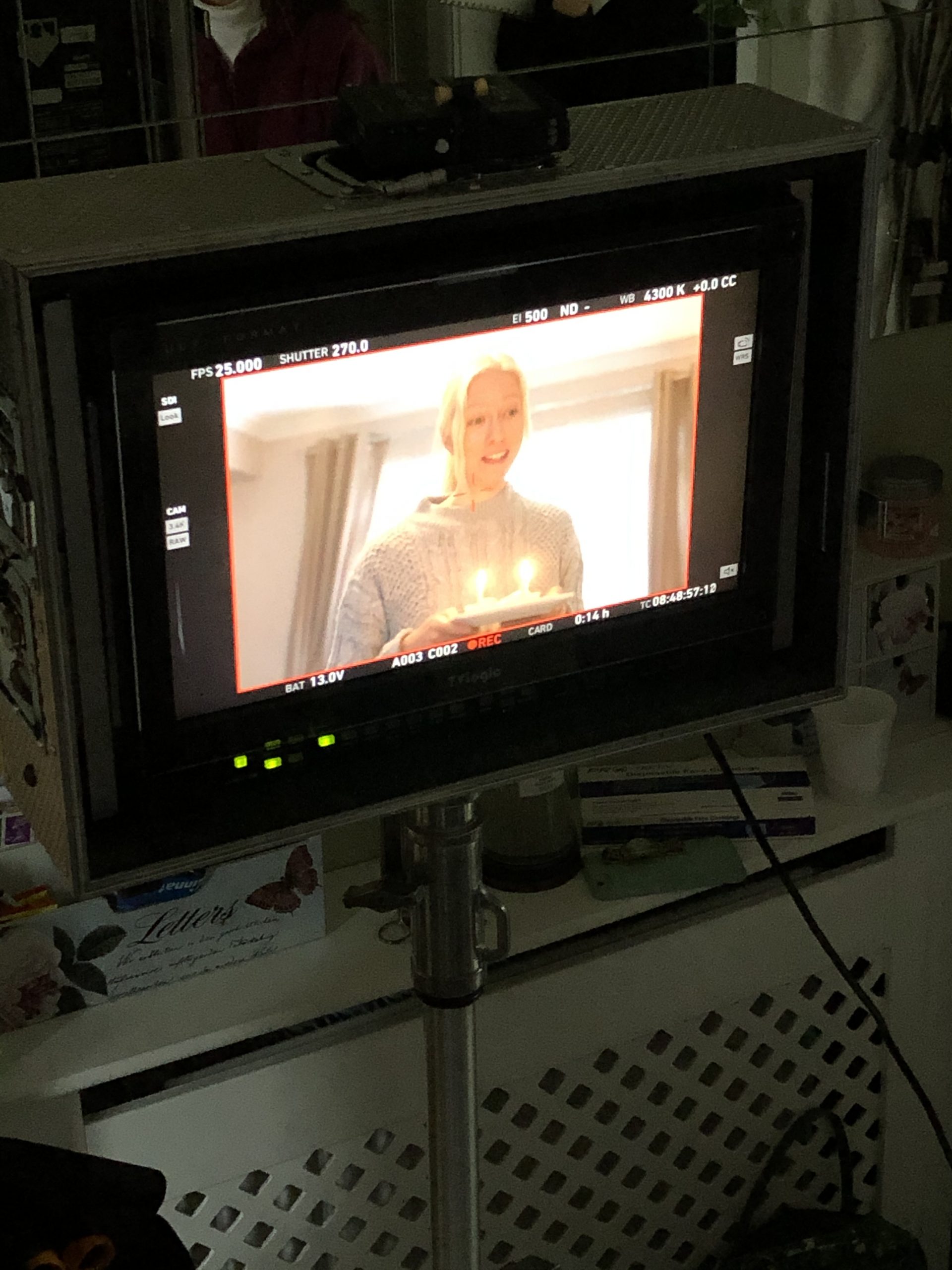 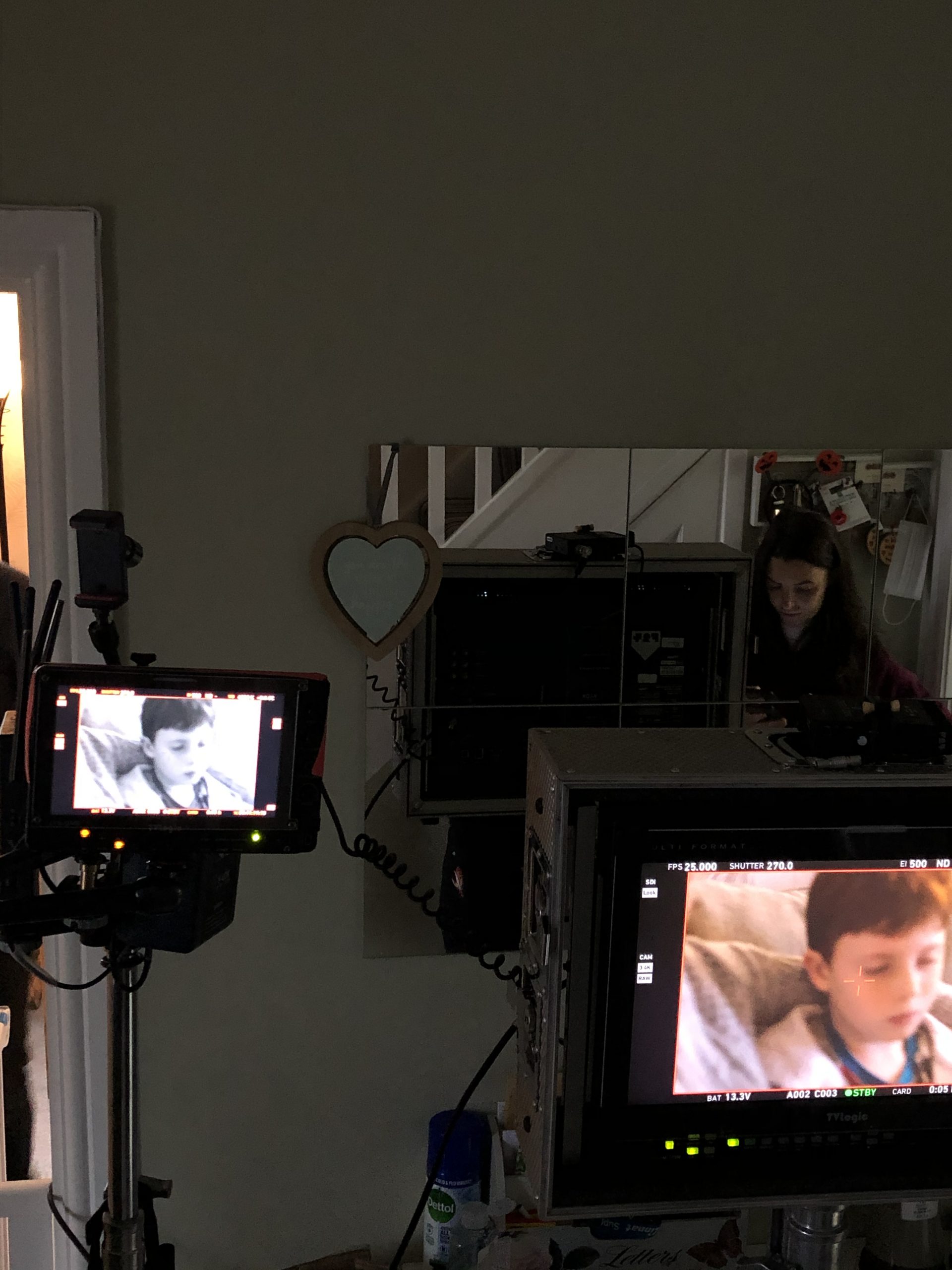